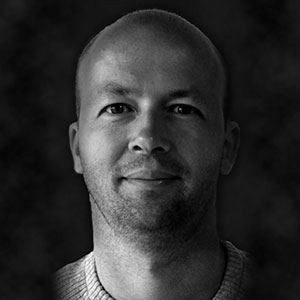 Nicolas Chartier, the Academy Award winning producer of The Hurt Locker, has been involved in the financing, production and distribution of over five hundred films. In 2005, he founded Voltage Pictures, an international financing, sales and production operation.

Prior to forming Voltage, Chartier was VP of sales and acquisitions at Myriad Pictures. He was involved in the sale of a diverse range of films there such as The Good Girl and Van Wilder. As the president of Vortex Pictures, he sold titles such as My Big Fat Greek Wedding and Nicolas Cage’s Sonny. As head of sales and acquisitions at Arclight Films, Chartier acquired Dean Devlin’s The Librarian, 2006 Academy Award winner Crash, and The Matador starring Pierce Brosnan. During his time at Arclight, Chartier also sold Lord of War starring Nicolas Cage and The Merchant of Venice starring Al Pacino.