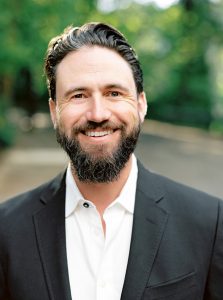 Nate has a BA in Economics and Film Studies from UC Santa Barbara and an MFA from UCLA Producer's Program.