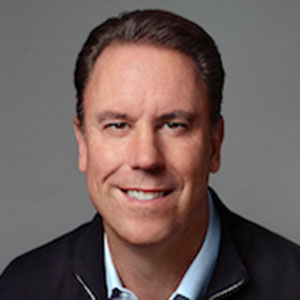 President & CEO Mark Gill is the former President of Miramax Films, Warner Independent Pictures and Millennium Films. He has a production track record of $2.1 billion, 30 years of experience and a background in marketing (at Columbia Pictures). He has worked on such films as Pulp Fiction, The English Patient, Shakespeare in Love, Chicago, The Talented Mr. Ripley, Frida, March of the Penguins, Good Night, and Good Luck, Olympus Has Fallen, London Has Fallen and Hitman’s Bodyguard.

In 2008, Mark Gill gave one the most epic keynotes on the state of the film industry addressing how the sky was falling and shared insight into the changing landscape, almost as if he had been looking into a crystal ball. We are honored to have him speak in Cannes on May 17th to address where film is today and where it’s headed.