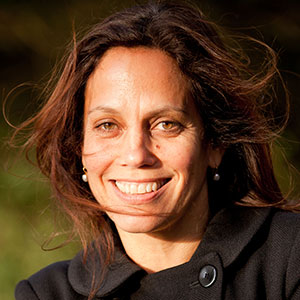 In addition to film work, MADE IN DAGENHAM: THE MUSICAL opened in London's West End in 2014 starring Gemma Arterton.

Elizabeth has served on the board of The Edinburgh Film Festival, the NFTS Gala and as chair of Women in Film and TV UK.